The most popular myth about marketing automatization is that “it only works for email marketing.” It is a popular misconception…

#1 It only works for email marketing

There’s no debating that email marketing is one of the most viable channels for marketing automatization, but with an All-in-one platform that allows the user to automatize various communication channels and create the optimal marketing strategy to grow sales and generate leads.

The main reason why people think that email is the only way to do marketing automatization is that most people misuse this tool and end up creating Spam or sending unwanted promotional content making the marketing effort a waste.

On the other hand, when companies take full advantage of All-in-one marketing automation platforms, they start using the tools with purpose and efficacy to reach their desired audience and start seeing their sales grow.

Like Socia Media, marketing automation requires the proper setup and delivery for it to be effective. Once the automatic marketing campaign has been set up, one can tweak and adjust to better suit your business and increase sales. 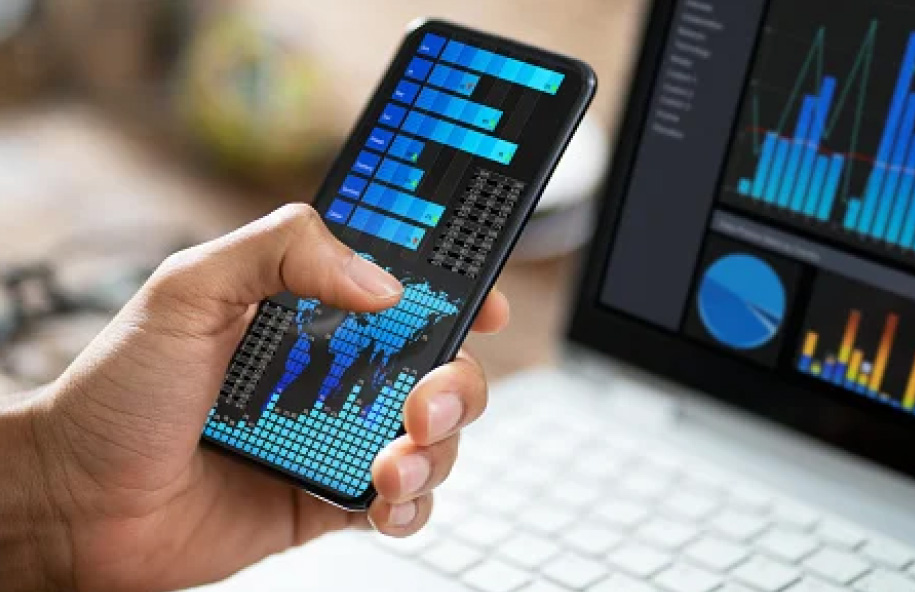 #2 Automation is for Robots

Often potential or existing customers feel that marketing automation delivers an impersonal message. These Marketing professionals who use marketing automatization are perceived as sending messages into the abyss or talking to a wall.

Like the first myth, the root of the problem is not using marketing automation but rather its misuse by many “experts” and companies that misuse it and send unwanted content or “Spam.”

The main reason for the ” Robotic automatization” attitude in today’s business environment is sending as many messages to as many people as possible, forgetting in the process a fundamental aspect of marketing: to engage personally with your customers or often called networking.

Even today, many marketers and companies still make the grave mistake of treating their customers as simple numbers or email addresses. The reality of today’s world is that customers expect more from companies. They’ve grown accustomed to personal attention and interaction and not automatized one.

Keeping this in mind, if you plan to use a marketing automation platform with the sole purpose of “working less” without sending relevant, quality content to your targetted audience would not yield the desired results and could waste time and money.

An optimal Automation of marketing happens when the balance between

All the mundane and repetitive tasks, such as confirmation emails, texts, and updates, happen seemingly while being responsive and proactive to the needs and wants of potential and current customers.

When companies take full advantage of All-in-one marketing automation platforms, they start using the tools with purpose and efficacy to reach their desired audience and start seeing their sales grow.

Many people assume that marketing automation is the lazy way of sending emails, making publications, and sending content in general.

However, using marketing automatization for programming and sending content at the correct hours, when it reaches the most desired audience, can only be achieved or known through trial and error or personal information and monitoring.

Marketing automatization doesn’t consist of just programming content to be sent in the future. The data collected must be used efficiently, and close monitoring is encouraged to find the best times to send promotional content.

Do not make the mistake of setting up an automatic marketing campaign with the goal of sitting and relaxing. The marketing process doesn’t end once the content has been programmed or sent; this is just a tiny piece of the Marketing strategy.

When companies take full advantage of All-in-one marketing automation platforms, they start using the tools with purpose and efficacy to reach their desired audience and start seeing their sales grow. 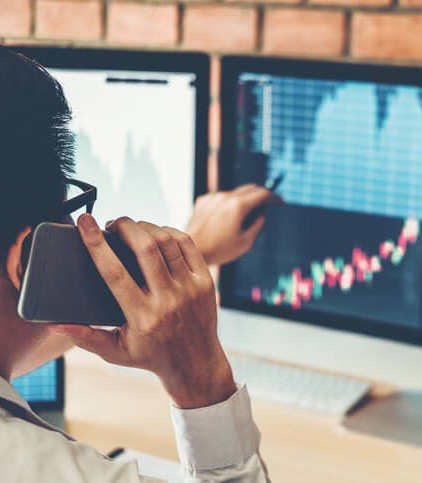 This marketing tool is one of the easiest-to-use systems since it was designed to provide a personal experience focusing on current and potential customers. When making the proper use of marketing automation, one does not become a spammer in any way.

On the other hand, marketing automatization should optimize human resources while still delivering personalized communication to your audience.

Automated marketing’s main objective is not to send endless content that does not resonate or engage with the target audience but to create a personal customer experience that will convert into sales.

The last thing to keep in mind when sending any content is to make it relevant or valuable to your audience. Also, make sure that you have permission to send content. Otherwise, it may be marked as Spam and left unread.

TALK TO AN EXPERT